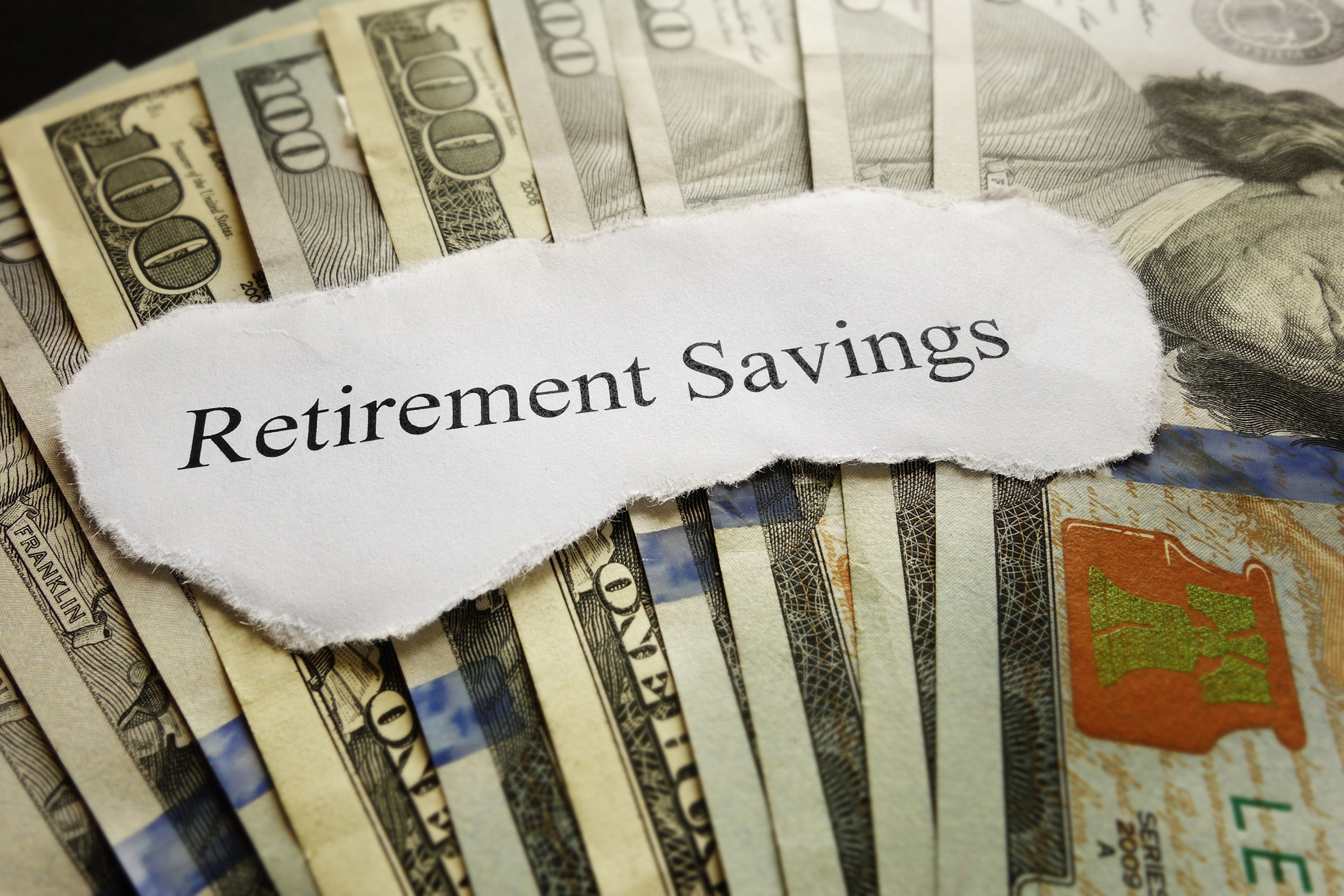 The Coronavirus Aid, Relief, and Economic Security Act (the CARES act), which was signed into law in March this year, created an estimated $2 trillion emergency relief package to help significantly impact the U.S. economy and financial services industry. Since its passing, there have been several updates – notably the extension of certain deadlines and expansion of rollover options. The below article, originally posted April 7, 2020, has been updated as of June 30, 2020 to reflect these changes.

The CARES Act suspends the requirement for those who are supposed to take a distribution (RMD) for 2020 from IRAs or qualified retirement plans. The waiver does not apply to defined benefit plans. This portion of the bill is intended to help retirees and beneficiaries who would have been forced to withdraw 2020 RMDs based on 2019 year-end values that may have since suffered due to the coronavirus pandemic’s impact on the markets. With continued volatility and uncertainty, no longer being required to take a distribution, and the ability to rollover any 2020 IRA, Inherited IRA, and qualified retirement plan distributions already taken, is something many may look forward to.

Will my RMD(s) automatically be cancelled?

If you have an IRA that is scheduled to pay recurring monthly or annual RMD amounts you wish to discontinue this year, you will need to act, as this will not happen automatically. To have the withdrawals cancelled, call your custodian or financial professional for assistance. Otherwise, you don’t need to do anything and your RMD payments will continue uninterrupted. For SFM clients: To make changes to an upcoming IRA distribution, please contact our office two weeks prior to the scheduled withdrawal; if you’d like to reverse a distribution that was processed at any time this year, please contact us as soon as possible.

Claire is 74. Her 2020 RMD was $40,000, which she took on January 31st. Since she doesn’t need these funds for her living expenses, she’d like to put them back into her account. She calls her advisor to see if this is possible. She confirms that she has no other retirement accounts, but she did complete a rollover six months ago to consolidate her accounts. Based on new guidance from the IRS, Claire’s advisor tells her she can roll back the full $40,000.

Claire had taxes withheld on her initial distribution, 20% federal and 5% state, but she wants to replace the full $40,000 into her account. Claire’s advisor informs her she can file for a refund of the taxes that were withheld when she completes her 2020 taxes next year. Claire says that works for her and asks her advisor for next steps. She completes the necessary paperwork from her advisor and includes a check for $40,000. The full distribution will be reported on IRS Form 1099-R and the rollover will be reported on IRS Form 5498. She’ll need to ensure this information is properly reflected on her 2020 tax return.

Carl recently read about the capability of waiving his 2020 RMDs and Roth conversions. Carl calls his advisor to understand his options. He would like to cancel any additional RMDs for the rest of the year and thinks he’d prefer to convert as much as possible rather than rolling it over. The advisor explains the rule for conversions hasn’t changed, meaning they must take place within 60 days of the distribution. None of the $48,000 ($24,000 on 1/1/20 and $24,000 on 4/1/20) is eligible for a Roth conversion. Since he can roll those funds back into his IRA though, he can convert $48,000 later in the year. Carl decides this is the route he’d like to go based on his tax situation. He completes the necessary paperwork for the rollover and has $48,000 sent back to his IRA account. His advisor tells him they’ve cancelled the payments for July and October, and that on July 20th they’ll complete a Roth conversion for him of $48,000.

Does the RMD suspension apply to inherited IRAs?

What if I already took my RMD from my Inherited IRA?

If you already took the RMD from your Inherited IRA, you have until August 31, 2020 to roll those funds back into your account. Prior to rolling your Inherited IRA RMD back into your account, you should discuss it with a CPA to ensure your state’s taxes will accept the rollover as not all changes made with the CARES Act have the same impact on your state’s tax laws as the federal tax laws.

What if I turned 70.5 last year but was waiting until April 1st of this year to take my first RMD?

Example:
Sophie turned 70.5 in 2019. She had been working part-time and earning a substantial income, so she decided to wait until 2020 to take her first RMD. She knew the deadline was April 1st and took her 2019 RMD on March 23rd to avoid missing the due date. She didn’t need, or want, to withdraw her funds but knew she had to. With the passing of the CARES Act, she can now roll those funds back into her IRA as long as she does so by August 31, 2020.

What about the new 10-year post-death payout rule included in the SECURE Act?

Giving in Times of Crisis